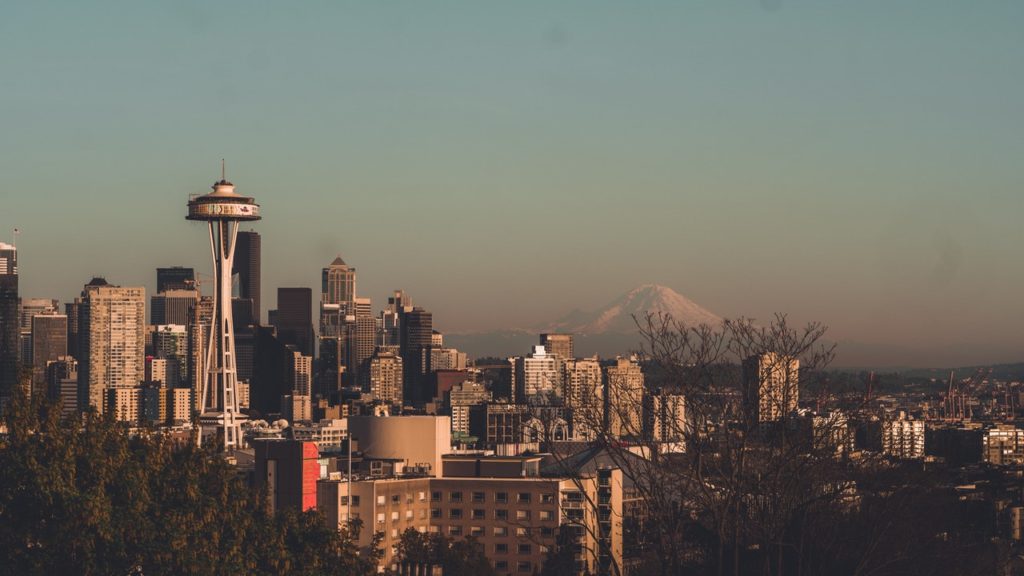 If you acted in self-defense, Washington State stand your ground law may offer the defense you need to get criminal charges dropped. Read on to learn how.

When a dangerous situation presents itself, there’s often little time to react. Whether you acted to protect yourself or another from a violent crime or help someone who was going to be hurt, self-defense is within your rights.

If you are facing criminal charges after acting in self-defense, you have legal options. Understanding Washington State self-defense laws is a great place to start.

Below, we’ll discuss the Washington State stand your ground law and the best path towards clearing your name and putting this behind you.

Does Washington State Have a Stand Your Ground Law?

There is no “duty to retreat” statute in Washington State law. This means that if a person is being attacked in an area they are allowed to be in, they do not have to try to escape to safety. They can fight back and use the necessary amount of force to protect themselves.

Washington does have laws on the books that could protect you from criminal liability if you used force (Revised Code of Washington, Section 9A.16.020). Under the law, you may legally use force to defend yourself in these situations:

As you can see, there are multiple instances in which self-defense applies. Going over the event in detail with your legal team will help as they create your defense.

While state law does permit you to use force in certain situations, there are some gray areas when it comes to Washington State self-defense laws. A lot of the gray area comes down to the word “reasonable.”

That’s because, to avoid criminal charges, your actions have to have been reasonable given the details of the situation. For example, if you shot and killed someone who pulled into your driveway to turn their car around, this would almost certainly not be considered reasonable (Revised Code of Washington, Section 9A.16.050). However, if someone was pointing a gun at you and threatening to shoot, firing your weapon at them would likely be considered reasonable.

Also, if you were committing a crime or instigated the violent confrontation that occurred, you may find that Washington State self-defense laws do not apply to your situation.

People charged with crimes in situations where they defended themselves are often being accused of undertaking actions that fall under the exceptions to the Washington State stand your ground law. While the burden of proving your guilt is on the prosecution, it is up to your defense attorney to help you demonstrate how your actions were, in fact, self-defense.

Self-Defense Is a Defense to Your Criminal Charge

One of the most common defenses to violent crime charges in Washington is that the accused acted in self-defense. If you have been charged with a crime after defending yourself, one of your best defense strategies may be to prove that you acted in self-defense rather than as an attacker, instigator or murderer.

The Revised Code of Washington (Section 9A.16.110) clearly states that those who act in self-defense should not be:

“placed in legal jeopardy of any kind whatsoever for protecting by any reasonable means necessary, himself or herself, his or her family, or his or her real or personal property, or for coming to the aid of another who is in imminent danger…”

In light of this, proving that you acted in self-defense offers the best path to getting the charges dropped.

Defend Yourself from Criminal Penalties with Will & Will

You were exercising your right to defend yourself, but now you are facing serious criminal charges. This is not a storm that will simply blow over. You must show that you are not guilty of the serious crimes you have been accused of.

But how do you do that? Ask the countless clients who have turned to Will & Will, Attorneys At Law, in their time of need. Attorneys Court and Michelle Will have helped thousands of people like you resolve their cases successfully.